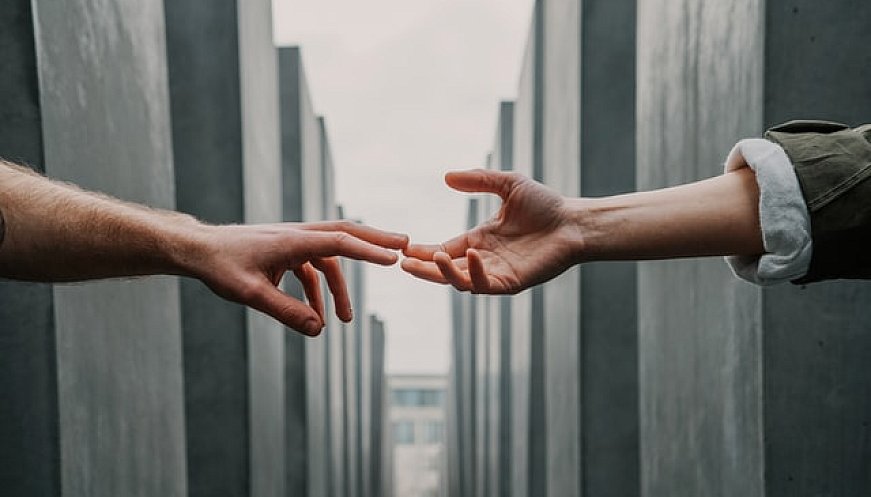 People consistently underestimate how much others are filled with appreciation when someone in their social circle unexpectedly reaches out—even if it has been a while, a new study has found. In fact, the more surprising the "reaching out" is, the more people tend to appreciate. Experiments involving more than 5,900 participants explored how accurately people think others might appreciate an attempt to connect. Half of the participants were asked to recall the last time they reached out to someone in their circle after a long time, while the other half were asked to recall when someone reached out to them. Participants asked to recall reaching out thought their gesture was significantly less appreciated than those who recalled receiving a communication. The researchers also found that people receiving the communication placed greater emphasis on the element of surprise, and this was associated with higher appreciation.