A 'Wow' Moment: US Renewable Energy Hits Record 28% In April 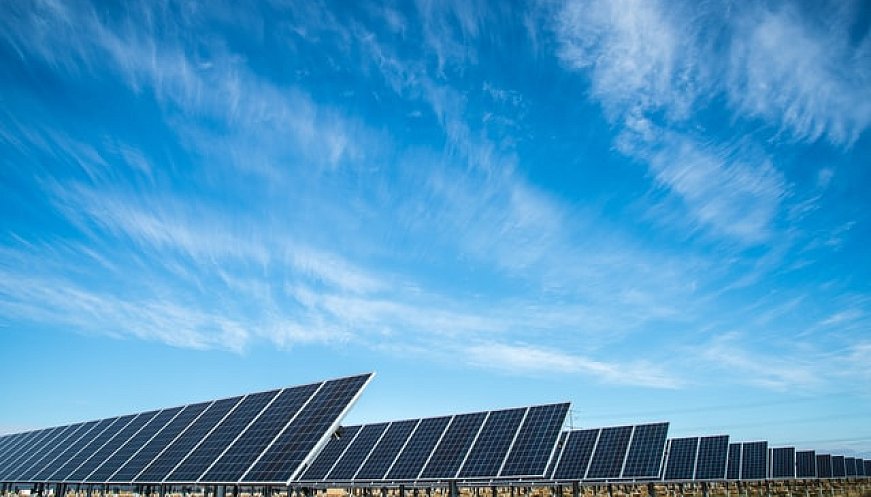 The amount of electricity generated by renewable resources hit a record 28% in April, according to the US Energy Information Administration. "It's a 'Wow' moment," said energy analyst Peter Kelly-Detwiler. The percentage of US electricity produced by renewable energy from wind, solar and hydroelectric dams has been steadily rising from 8.6 percent since April 2001. The reasons are cost -- in 2021, producing a megawatt-hour of electricity from a new wind turbine cost $26 to $50 versus $45 to $74 for natural gas -- and federal and state mandates and incentives for clean energy. While nuclear power plants traditionally produced about 20 percent of America's electricity, those numbers dropped to 18 percent in April while wind and solar combined stood at 19.6 percent. When all US carbon-neutral energy sources are added together—nuclear, wind, hydroelectric and solar—almost 46 percent of US electricity in April came from sources that do not contribute greenhouse gases to the environment.