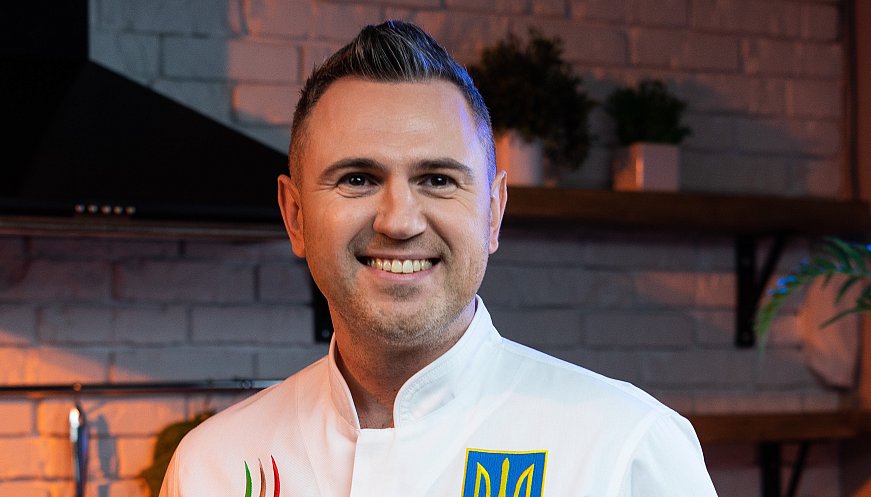 Renowned Ukrainian chef Yurii Kovryzhenko is preparing to open a bistro in London that will be staffed by Ukrainian refugees. He and his partner Olga Tsybytovska were visiting from Kyiv for an event at the Ukrainian Embassy when Russia invaded in February. They have been in London ever since. They decided to launch Mriya, which will serve Ukrainian dishes made from British products with a touch of the influences Yurii picked up from other countries. Mriya means "dream" in Ukrainian, representing both their shared dream of taking Ukrainian food to the next level globally and the world's largest jet plane, the Antonov An-225 Mriya, which was destroyed during the invasion. "Many Ukrainian families are now living apart in different parts of the world," says Olga. "And they dream of coming back home and sleeping under a safe sky. Of getting their houses back, restoring the country, and to come back to a previous life." The couple hope the restaurant will become a meeting point for Ukrainians and other refugees in London.