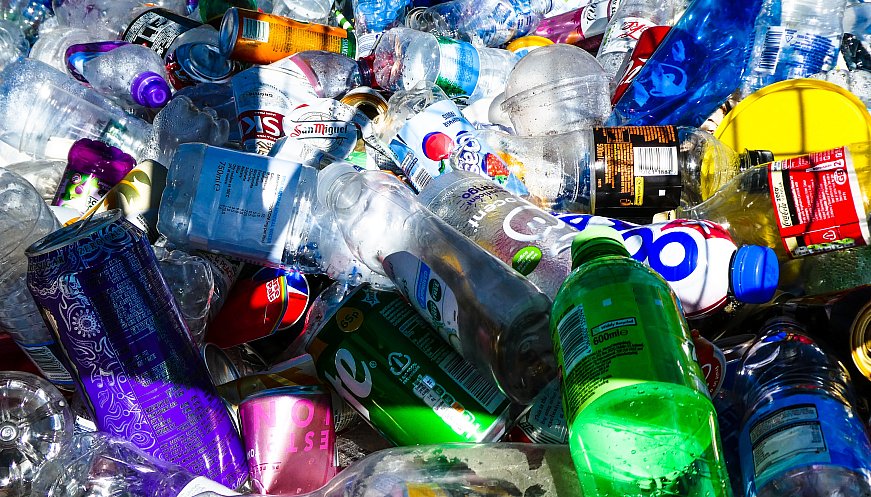 The Ocean Cleanup, a non-profit organization engaged in removing plastic dumped in oceans, recently celebrated removing 1/1000th of the Great Pacific Garbage Patch. Founded in 2013, the organization is developing technologies that help remove plastics that are discarded into the oceans as well as intercept them in the rivers before they enter larger water bodies. The current milestone, collecting 101,000 kilograms (or 223,455 pounds), was accomplished through 45 extraction trips that have seen the system sweep about 1158 square miles (about 3000 square kilometers). The Ocean Cleanup has set a goal of reducing plastics in the oceans by 90% by the year 2040.