There Are 40% More Tigers in The World than Previously Estimated 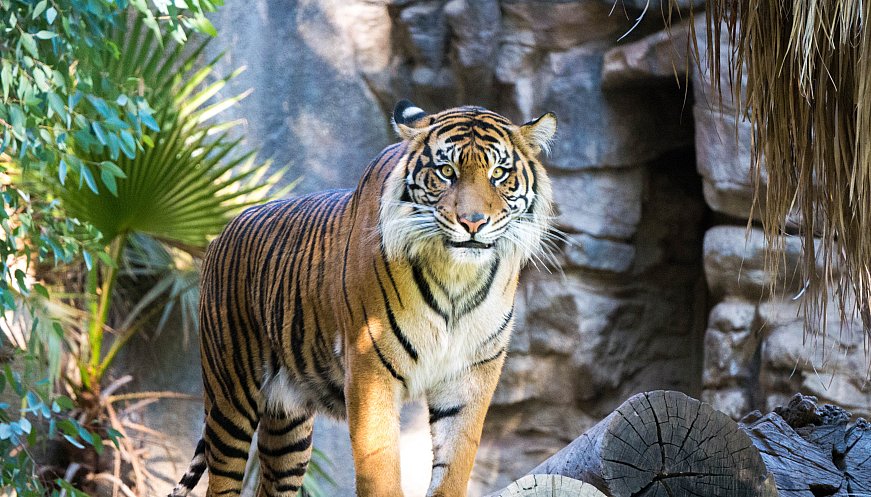 In the Year of the Tiger, a new population assessment shines light on hopeful prospects for the endangered species. In 2022, it's estimated that 3,726 -- 5,578 tigers live in the wild, worldwide -- that's 40% more than the count in 2015. Wildlife Conservation Society (WCS) big cat program executive director Luke Hunter told NPR, "A fairly significant chunk of that increase is explained by the fact that we're better at counting them, that many governments in particular have really sort of moved heaven and earth to do massive scale surveys." WCS is a nonprofit that has worked to save wildlife and wild places across about 60 countries around the world. While tigers have declined in many parts of the world due to poaching, habitat loss, and other human factors, governments of nations where they live have also increased conservation efforts. Conserving tigers also conserves wilderness landscapes and biodiversity, Hunter noted.