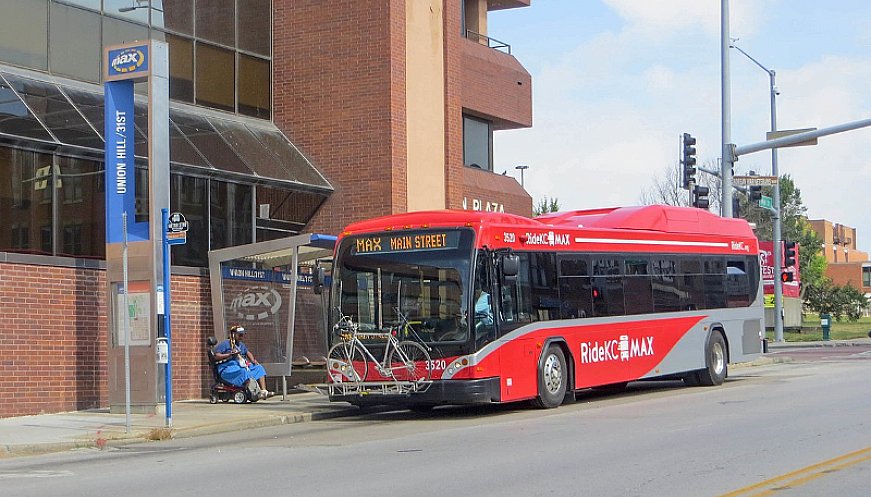 When Kansas City, Missouri became the first large US city to make public transportation free citywide in 2019, life became easier for city residents. Of the 1686 riders surveyed last year, almost 90% said they rode buses more often; 92% shopped for food more often; 88% saw healthcare providers more often; 82% got or kept a job; and 86% felt city leadership was concerned about their needs. The majority felt that Zero Fare increased their sense of safety on the bus. The city’s experience with fare-free transit has been gradual, beginning with the Streetcar Authority’s popular starter line in 2016. In 2017, veterans were allowed to ride for free, then students the next year. The pandemic accelerated full implementation of Zero Fare. For the future, transit authorities are looking for a continued source of funding and for ways to increase frequency of service on many routes. Only one operates at 15-minute frequencies.