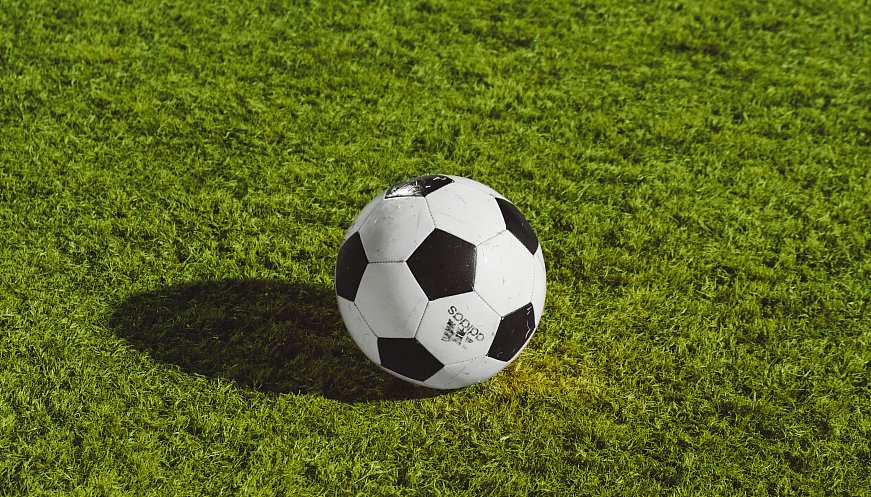 The Jamaican women’s national soccer team, dubbed the “Reggae Girlz,” qualified for its second straight Women’s World Cup earlier this month and remain the only Caribbean nation to punch a ticket to the big stage. The team automatically qualified for the 2023 Women’s World Cup in Australia/New Zealand after reaching the semifinals of the CONCACAF W Championship and finishing the tournament in third place. “Everybody knows about reggae music, everybody knows about track and field. The influence is way beyond what you would expect from such a small place,” said Allyson Swaby, an American-born member of the Jamaican 2023 World Cup team.