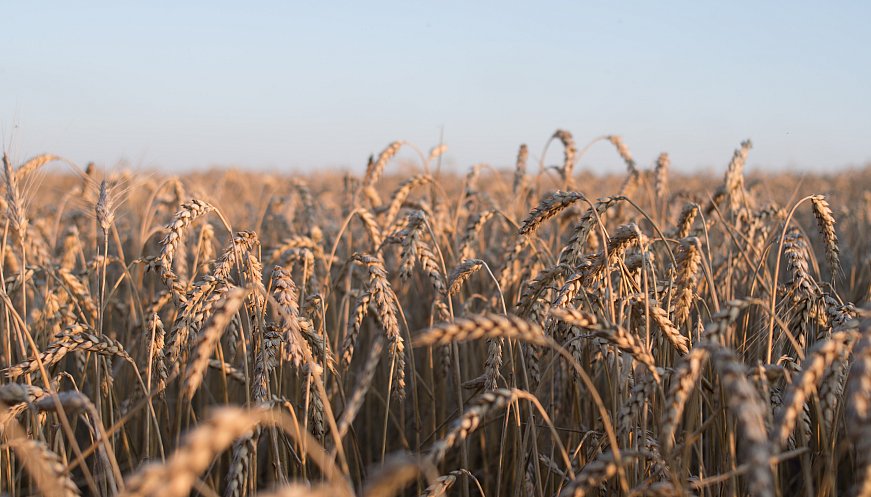 A ship carrying Ukrainian grain has set out from the port of Odesa under an internationally brokered deal to unblock agricultural exports and ease the growing global food crisis following the Russian invasion five months ago. The Sierra Leone-flagged cargo ship Razoni departed on August 1, 2022 with over 26,000 tons of corn destined for Lebanon. Russia and Ukraine signed agreements in Istanbul with Turkey and the United Nations on July 22, clearing the way for Ukraine to export 22 million tons of grain and other agricultural products via safe corridors through mined waters. The deals also allow Russia to export grain and fertilizer. Ukraine and Russia are major global suppliers of wheat, barley, corn and sunflower oil. The holdup of shipments due to the war has worsened rising food prices worldwide, threatening hunger and the political stability of developing nations.