Hawaii Gets Its Last Shipment of Coal, Ever 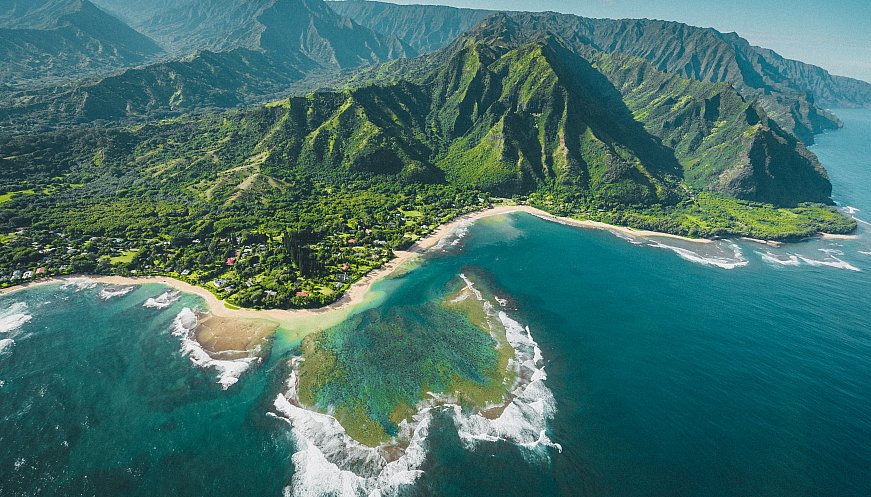 It’s the end of a dirty era in Hawaii. The state’s last-ever coal shipment arrived in Oahu recently, bound for the last remaining coal-fired power plant, which is due to shut down in September. “This week Hawai’i is receiving its final shipment of coal. This is a huge step forward in Hawai’i’s transition to clean energy…Renewable energy projects to replace coal are coming online with more on the way. Even as we face challenges in making this transition, it’s the right move for our communities and planet. Most importantly, it will leave Hawai’i a better place for our children and grandchildren,” said Governor David Ige. The state has been pursuing an aggressive shift toward renewable energy. In 2014, it pledged to get to 100% renewable energy by 2045, the first state to make a net zero pledge – while also making attempts to phase out fossil fuels and overhaul its utility structure.