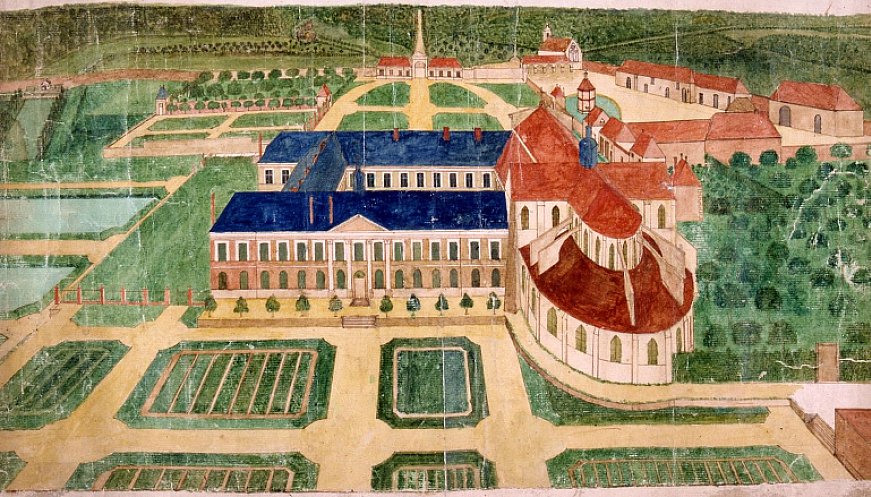 Seventy years ago, John McCullen's Aunt Mary warned: "Don't take any stones from the pigeon house, because it's a monastic place, and woe betide any despoiler." The McCullens had always assumed the old stone tower was built in the 17th or 18th century. But excavation has shown it's much older. In 2016, ground penetrating radar showed a large complex of buried foundations and a bigger 2019 dig revealed that it was the lost 13th-century Cistercian monastery of Beaubec. Archaeologists Geraldine and Matthew Stout say the site is unique in Ireland, where stone was the preferred building material. “The monks who came from Normandy came from a place with plenty of trees and had different methods. It’s only when we went to the [home monastery] in Normandy that we realized the similarities.” Beaubec is a case study for showing how monuments can be preserved on private rather than state-owned land in a way that allows working farms to continue without disruption.