Long Awaited Change Of Course: A Diverse Future For Golf On The Horizon 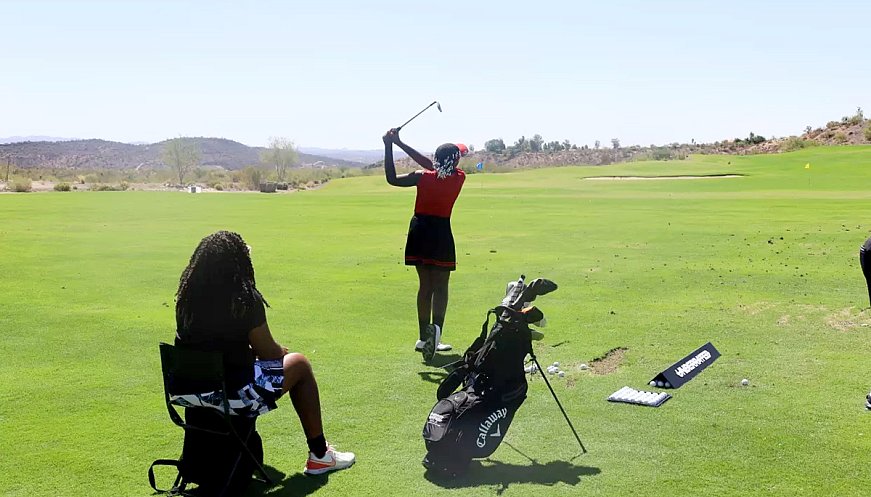 Desert Mashie Golf Club, which joined the United States Golf Association (USGA) in 1950, originally formed for minorities and now has evolved into an organization that welcomes any golfer who wants to learn the game and be involved with the community. The founding members ensured that the club’s values would be guided by non-discriminatory practices of race or gender. Over nearly 80 years, these principles are evident in the significant increase in membership for Black women and girls. Now, the club has grown to around 180 members; nearly 30 members don’t play golf but help the organization’s growth and community efforts. The future appears to be bright for underrepresented groups, which benefit from new initiative and resources that didn’t exist a few years ago. Desert Mashie is one promising sign of the talent on the rise with better overall support for minority golfers.