After Going Solar, I Felt The Bliss of Sudden Abundance 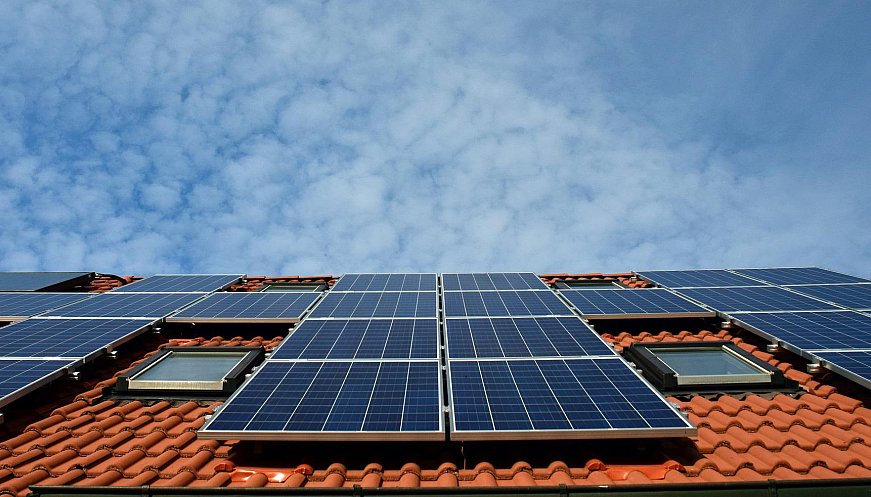 Clive Thompson, a journalist for WIRED who lives in Brooklyn, New York, once lived in a fear of scarcity with regard to electricity. He would turn off lights and even leave the air conditioning off on hot days. That was until he installed solar panels on his rooftop. To his surprise, he found his solar panels generates 25% surplus energy than what he needs. And on sunny days, the panels generate 50% surplus energy, saving Thompson about $2,000 per year. Many folks who converted to solar came to the same conclusion: they had more instead of having less. Christopher Coleman, a digital artist, uses an energy intensive GPU for his computer, but his solar panels can handle it. Sandy Glatt, a resident in Denver, Colorado, says they can blast their AC on 90-degree days.