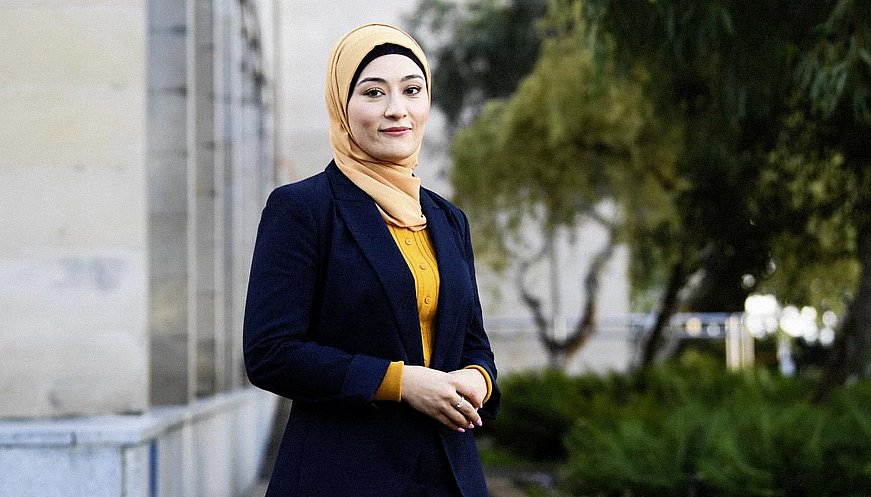 At just 27 years old, Western Australia senator Fatima Payman is making history in Australia’s parliament - its most diverse ever. "I am a representative of modern Australia," she says. She is the first hijab-wearing Muslim senator in the history of Australian politics, and the youngest person in the current parliament. "Who would have thought that a young woman born in Afghanistan and the daughter of a refugee would be standing in this Chamber today," she said. "It's quite significant because, you know, you can't be what you can't see." Her late father used to talk about taking her back to Afghanistan to run for election there, because he never thought it would be possible in Australia; he would be so proud, her mother said.