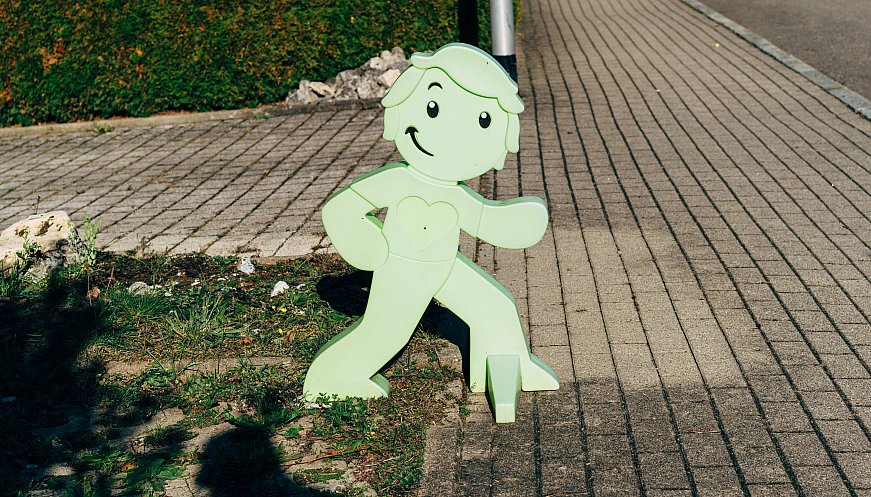 Ever heard of the application called Dall-E? It is an open-source AI software created by a company called OpenAI and is best described as a text-to-image generation tool that produces artwork based on user-inputted descriptions. It is perhaps best known for the strange meme material it generates, but it has genuinely useful applications too. Zach Katz, a 28-year-old artist, musician, and amateur urban planner is using Dall-E to reimagine American cities as places that cater to pedestrians instead of cars. Images of busy traffic intersections, often taken from GPS apps, are fed through Dall-E and accompanied by a bunch of text prompts. The results show teaming urban areas and roadways purged of traffic and replaced by serene walkways and grassy plains. Best of all, they’re realistic prospects from an urban planning perspective. Katz is fielding requests on Twitter now, if you’ve got any burning ideas.