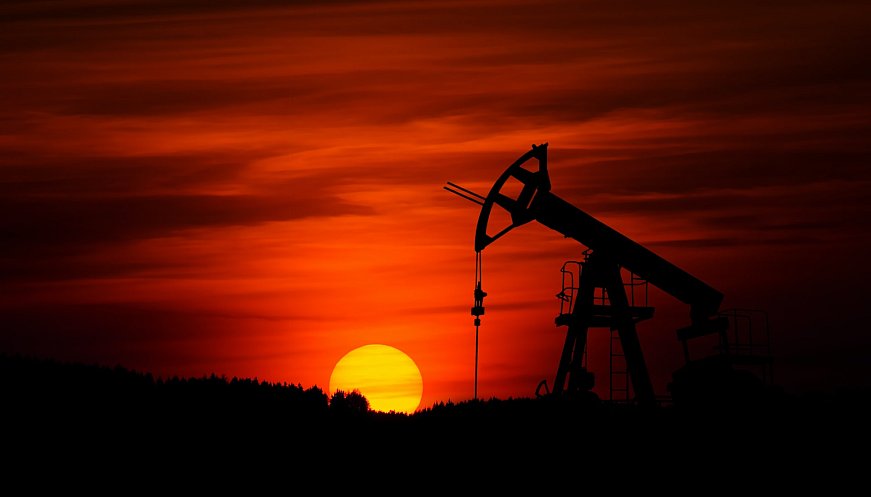 Australian pension fund NGS Super has sold all its holdings in oil and gas companies, worth $191 million AUD, in a drive to achieve net zero carbon emissions by 2030. It is the first of Australia's 12 low-fee "industry" pension funds to divest totally from fossil energy companies. Most of the fund's oil and gas holdings were in Australia's top two independent gas producers, Woodside Energy Group and Santos Ltd. "We're divesting from oil and gas companies, as we've identified those companies as being at risk of becoming stranded in the future as the world decarbonises," said NGS chief investment officer Ben Squires. Other companies the fund sold out of included ConocoPhillips, Hess Corp and Beach Energy, expanding fossil fuel restrictions to all oil and gas producers and explorers.