US Returns to Cambodia Dozens of Antiquities Looted From Historic Sites 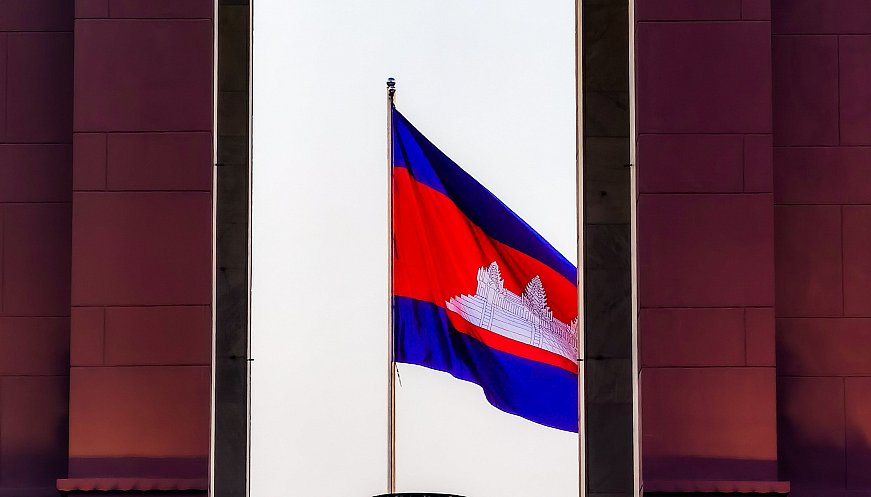 The United States will return to Cambodia 30 looted antiquities, including bronze and stone age statues of Buddhist and Hindu deities carved more than 1,000 years ago. The south-east Asian country’s archeological sites – including Koh Ker, a capital of the ancient Khmer empire – suffered widespread looting in civil conflicts between the 1960’s and 1990’s. Cambodia’s government has since sought to repatriate stolen antiquities sold on the international market. The antiquities, which include a 10th-century sandstone statue depicting the Hindu god of war Skanda riding on a peacock and a sculpture of Ganesha, were voluntarily relinquished by US museums and private collectors. The antiquities will be displayed at the National Museum of Cambodia in Phnom Penh. “It’s like a returning of the souls of our culture back to our people,” said Keo Chhea, Cambodia’s US Ambassador.