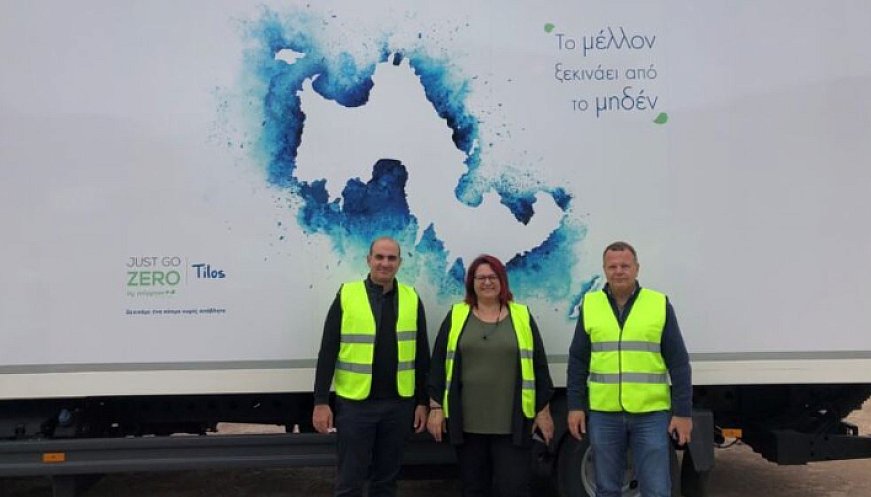 Before the tiny Greek island of Tilos became a big name in recycling with its 'Just Go Zero' project, its local landfill had become a growing blight on the island of 500. Now it is gone and the island is recycling up to 86% of its rubbish, a record high in Greece. Tilos teamed up with Polygreen, a Piraeus-based network of companies, which sends a dozen local workers door-to-door to collect and sort household and business waste. Setting up the project cost less than 250,000 euros ($255,850). More than ten Greek municipalities have expressed interest in duplicating the project. The nonprofit DAFNI Network of Sustainable Greek Islands, which has been sending workers in electric vehicles to collect trash on Kythnos island, has joined CircularGreece, a new 16-million-euro initiative with five Greek islands and several mainland areas, all aiming to reuse and recycle more and boost renewable energy use.