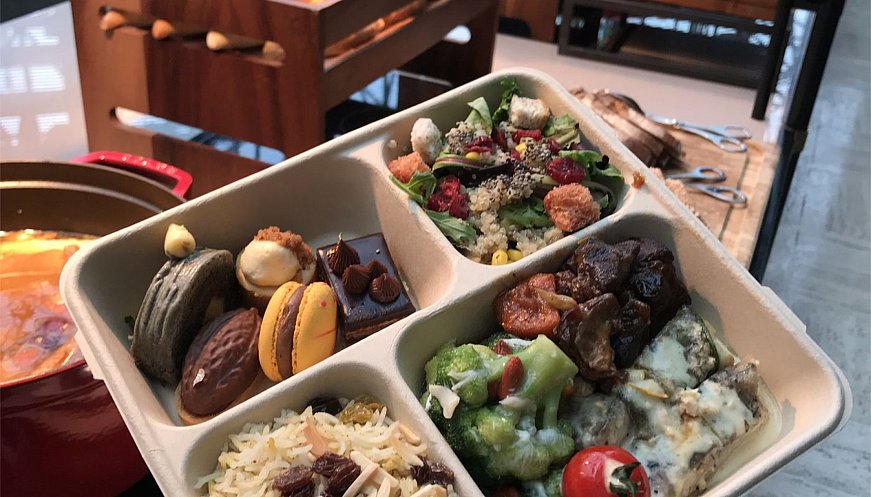 Every year, about one-third of food is lost or wasted, globally. According to the United Nations, this contributes to about 8-10% of greenhouse gas emissions like methane. In the face of that, tech startups worldwide are designing apps that resell unused food through mobile phone apps. Singapore's treatsure app turns unused luxury hotel meals into "buffet-in-a-box" offerings. They estimate that 30 metric tons of food has been rescued since it launched in 2017. "A common mantra that I have is that being sustainable should be attainable," Preston Wong, treatsure's CEO and co-founder, told Bloomberg. In Hong Kong, the app, Phenix by OnTheList, has sold 25,000 discounted "Mystery Baskets" of food from stores. The app, which launched in France in 2014, estimates that 150 million meals have been preserved. Another app, Too Good To Go, which launched in Denmark and operates in 17 countries across North America and Europe has provided over 152 million meals through its "Magic Bags" of rescued food.