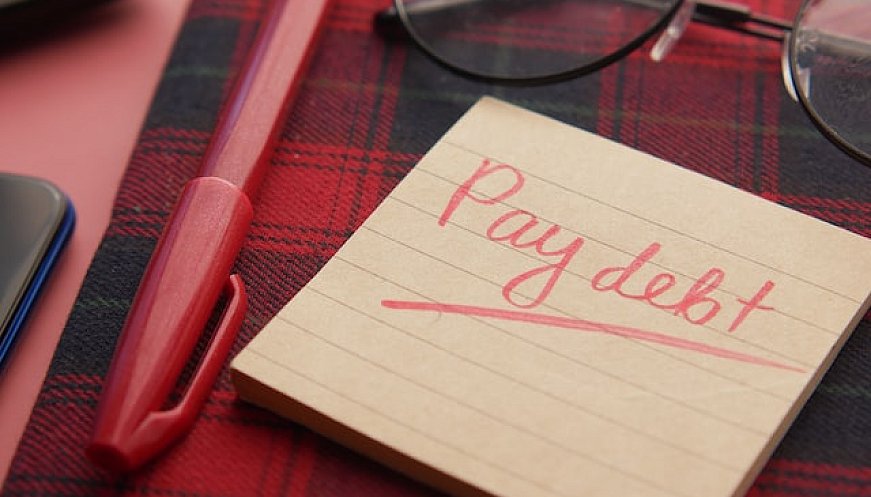 For 13 years, Georgia high school teacher Terri Logan was weighed down by bills from her daughter's premature birth. But now she is pursuing an old dream of singing on stage -- all because her debts were erased by a nonprofit group. RIP Medical Debt, launched in 2014 by former debt collectors Craig Antico and Jerry Ashton, boomed during the pandemic, freeing patients from medical debt, thousands of people at a time. To date, RIP has bought $6.7 billion in unpaid debt and relieved 3.6 million people of debt. Retiring $100 in debt costs an average of $1, they say. And they are now buying delinquent debt for those who make as much as four times the federal poverty level. A recent surge in donations has enabled RIP to hire staff and identify targeted debt faster, and it can now buy loans directly from hospitals. RIP is also helping hospitals better identify people eligible for 'charity care' and thus prevent people from incurring debt in the first place.