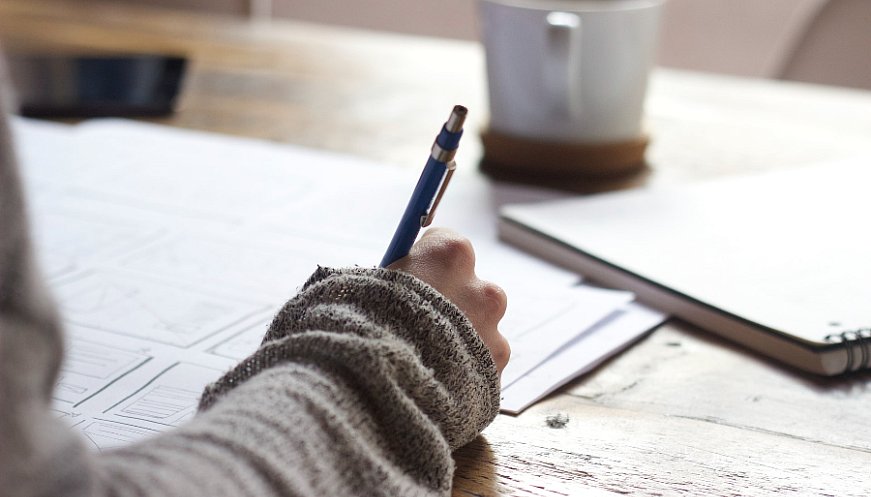 Nearly $4 billion in student loan debt will be canceled for 208,000 former students of for-profit ITT Technical Institute, says the US Department of Education. Federal investigations found that the school, which shut down in 2016, had defrauded hundreds of thousands of students with false claims about their ability to get jobs or transfer credits and lied about accreditation of its nursing program. Last year, the Department wiped out debt for 18,000 of its students who had filed forgiveness claims through the “borrower defense” program. All remaining federal student loans taken out to attend ITT Tech from Jan. 1, 2005, through its closure will be canceled without additional action by borrowers, officials said, resulting in $3.9 billion in full loan discharges. When it closed, ITT Tech had 130 campuses, 35,000 students and more than 8,000 employees.