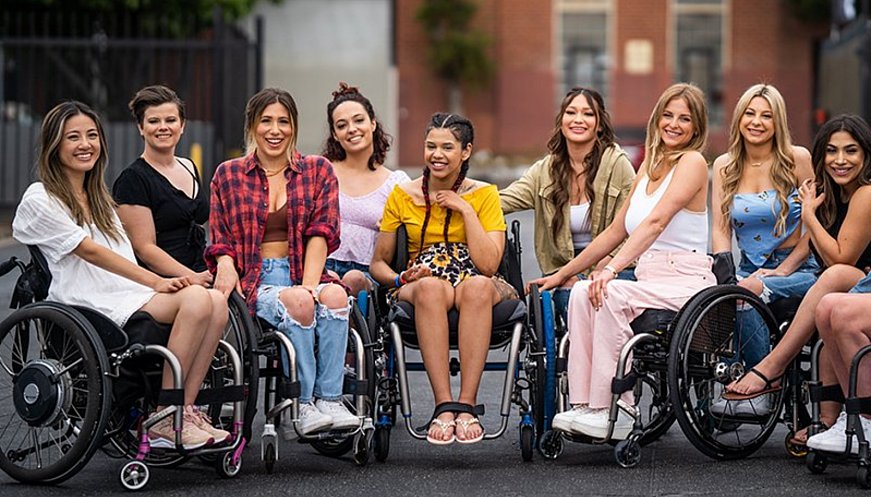 As a toddler, Chelsie Hill was a joyous 3-year-old in a tutu. By high school, she was a competitive dancer. But at 17, a drunk-driving accident left her paralyzed from the waist-down. When the doctor told her she wouldn't be able to walk, Hill recalled, "My first response was, "Forget walking, I just want to dance." Not knowing anyone else with a disability, she reached out to a few girls on social media and invited them to dance with her. In 2012, they performed their first routine in front of friends and family. In 2014, they were Rollettes Los Angeles, a wheelchair dance team committed to education and empowerment. The group has since performed at numerous NBA games and competed in International Cheer Union World Championships as part of the USA team. Beyond a dance group, the Roulettes has grown into a burgeoning community. "I realized in 2018 when we had 115 women and children that showed up from 12 countries that this was needed, and this was so much bigger than me." The dance team's message to live without limitations continues to ignite new horizons of possibility for young girls and people everywhere.