US Colleges Offer "Safe Haven" For Students Affected By War 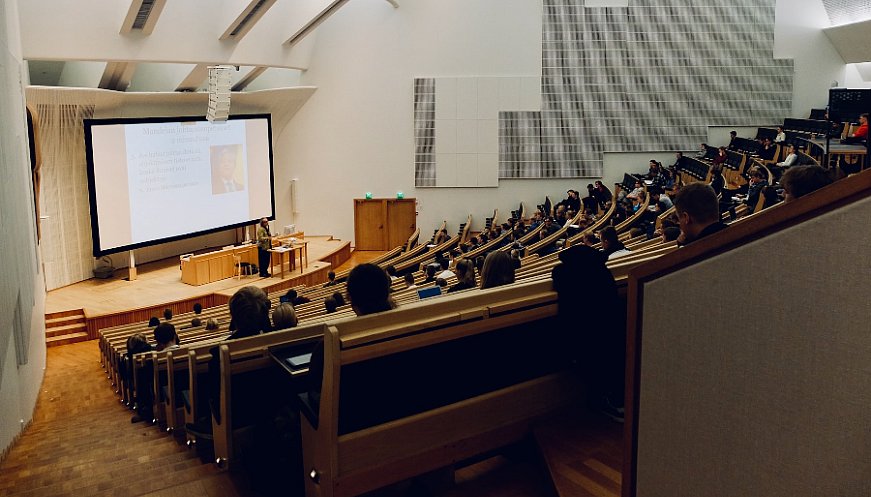 More than 120 US universities have efforts to help Ukrainian students, according to a survey of 559 schools by the Institute of International Education (IIE). The University of Chicago launched a $20 million initiative that includes tuition for Ukrainian students. Texas A&M subsidized tuition, fees and living expenses. Hampton University in Virginia invited up to 100 students affected by the war to study on campus for free during the summer. Jason Czyz, co-president at IIE, called US higher education a “safe haven” for international students. Most of the schools are extending similar help to Russian students, recognizing they cannot influence their government’s policy in Ukraine and are also experiencing the war's turmoil. During the 2020-21 academic year, there were 4,805 Russians and 1,739 Ukrainians at US universities, according to an IIE report.