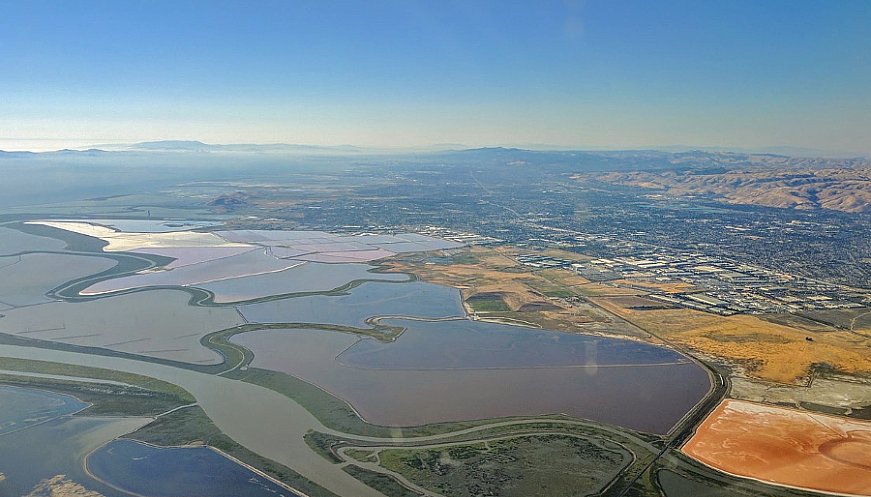 The U.S. west coast’s largest wetlands restoration project began in 2003 when Cargill sold most of its South Bay salt ponds -- the remnants of San Francisco Bay's estuary -- to federal and state wildlife agencies. Since then, more than a dozen nonprofits and state and federal agencies have been working together to re-create habitat for native species, restore the coastline’s natural flood resilience, and improve the South Bay’s coastal ecosystems. The 50-year-long project has been broken into a series of smaller, more manageable endeavors, with the goal of restoring at least half of the 61 square kilometers to tidal wetlands while maintaining current levels of flood protection and biodiversity. To date, around 12 square kilometers have been restored to tidal wetlands and 2.8 square kilometers of ponds enhanced. Just as the first plants 3,000 years ago provided the foundation for the wetlands, these initial plantings are bringing life back to the landscape. Increasingly dire predictions about climate change have ramped up the project’s urgency, as rising seas and severe storms are not ideal for young wetlands.