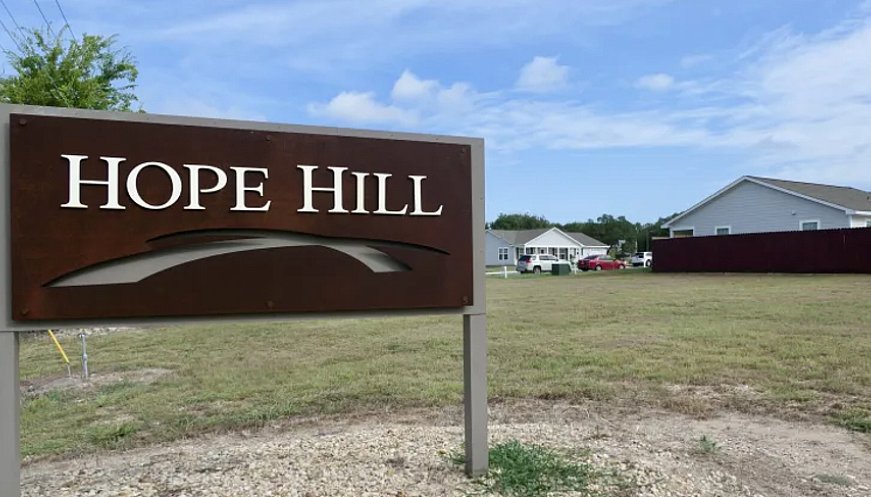 La Grange, Texas, was flooded five years ago by Hurricane Harvey, so when residents saw the devastation in Eastern Kentucky, they began exploring how they could send help, one rural community to another. The Fayette Community Foundation is collecting money to send to the Mennonite Disaster Service for Eastern Kentucky, because the MDS was key to La Grange's recovery, helping to rebuild dozens of houses and build an entirely new subdivision. After Harvey, when many families were living in hotels, the story of how 17 churches in La Grange provided two hot meals a week to anyone who needed it for months, inspired Samaritan’s Purse, an evangelical relief organization, to provide $3 million for new housing that was vital to building Hope Hill, a subdivision where many flood victims found permanent homes. The larger lesson, says a La Grange volunteer, is that community development is, in the end, a do-it-yourself job. And La Grange is organizing to send money to help them do that.