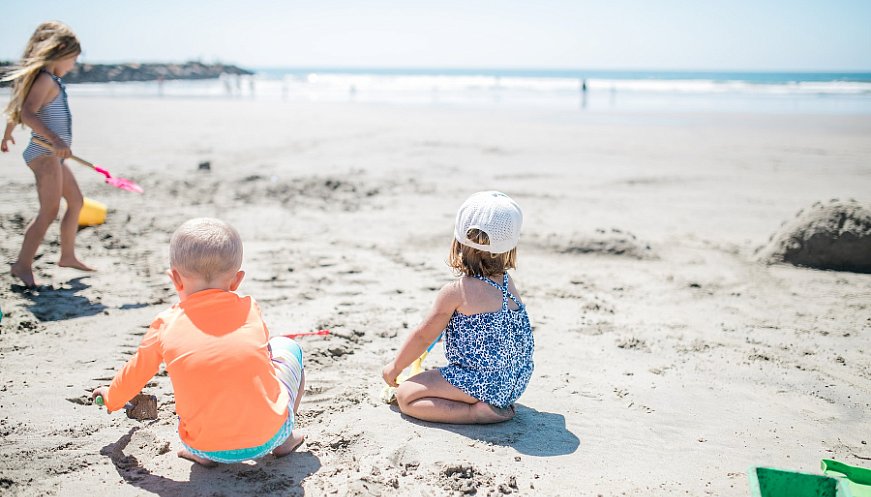 A nearly half-billion-dollar investment in new sewage treatment facilities in Tijuana could clean up perpetually polluted beaches in San Diego, cutting untreated wastewater discharged into the Pacific Ocean by 80 percent. Officials from the US and Mexico signed a treaty that pledges $350 million in US spending and $144 million in Mexican spending to replace failing sewage treatment facilities in Tijuana. Cross-border pollution has plagued the Tijuana and Southern San Diego region for decades, causing illnesses and environmental damage. Doubling the capacity of the South Bay International Wastewater Treatment Plant in the US and building a new treatment plant in Tijuana will boost sewage treatment capacity by 43 million gallons per day, halving the days when wastewater flows north from Mexico to coastal San Diego communities.