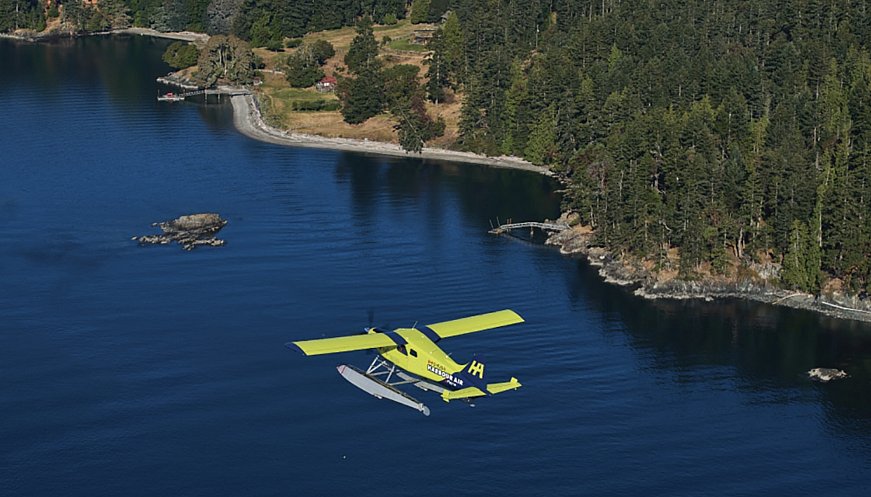 Canadian aviation company Harbour Air completed its first point-to-point test flight on an all-electric seaplane this week. Its retrofitted DHC-2 de Havilland Beaver flew two miles, from the company's terminal next to Vancouver International Airport to Pay Bay, with batter power to spare. "I am excited to report that this historic flight on the ePlane went exactly as planned," Harbour Air's vice president of flight operations, Kory Paul, said in a statement. The company is the largest seaplane airline in North America. Every year, it transports about 500K passengers in 30K commercial flights. It first announced plans to become the world's all-electric airline in 2019.