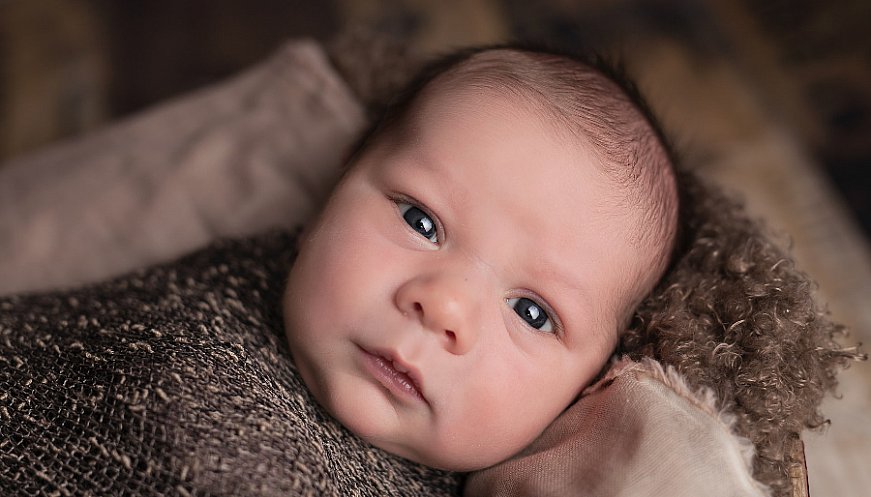 A landmark social program called "Baby Bonds" that will provide children of the poorest families with up to $25,000 when they reach adulthood is being pioneered in Washington, D.C. It is an experiment which proponents say could reshape America’s growing wealth gap in a single generation if instituted on a federal level. The bonds would provide each enrolled child at age 18 with a lump sum payment that can be used to pay for higher education, invest in a business, or make a down payment on a home. In June 2021, Connecticut approved the first state-level Baby Bonds program but has delayed its start, so Washington will be the first state where it will be tested. Its program is open to families on Medicaid who make less than 300% of the federal poverty line, while Connecticut will automatically enroll any newborn from a family on the state’s Medicaid program. Baby Bonds proposals have emerged in Wisconsin and Washington state, Massachusetts is studying the issue, and California has created a targeted version for children who lost parents to Covid-19.