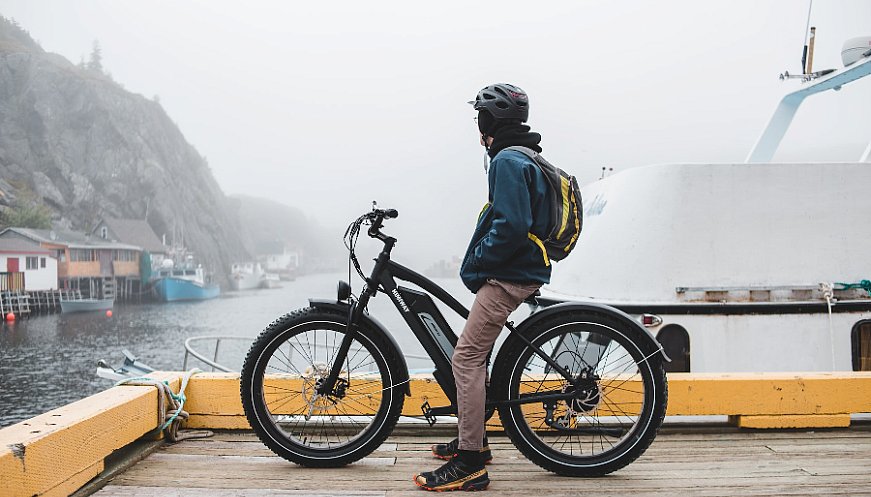 France is working hard to push urban drivers out of cars and towards smaller and more environmentally responsible forms of transportation like electric bicycles. Ooh la la! France will now pay people to swap their old polluting car for an electric bicycle. The full €4,000 (nearly $4,000) incentive is awarded to those in lower income brackets who live in low-emission urban zones; the incentive reduced as income level rises. Some cities have even more generous subsidies. Paris offers up to €500 toward the purchase of an e-bike or a folding pedal bike. Europe has also taken a lead in government-sponsored incentives for commuters to switch to two-wheeled vehicles. Belgium, the Netherlands and the UK offer bike-to-work incentives, and the UK also offers a lease-to-own incentive program that rewards cyclists with discounted bikes and cycling gear.