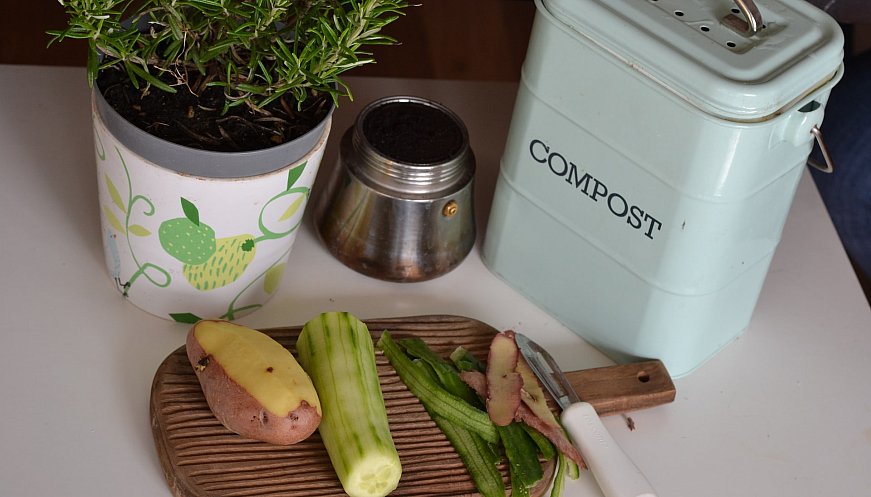 Starting in early October this year, the 2.2 million New Yorkers living in Queens will have a weekly pickup service for organic waste. “This launch makes New York City home to the largest curbside composting program in the country,” says New York City Mayor Eric Adams. “There’s no sign-up required, and all that Queens residents need to do is put out their waste in a separate bag or bin.” Queens was selected because some of its neighborhoods have been historically underserved, and Queens has 41% of the city’s street trees. Jessica Tisch, a Commissioner for the Department of Sanitation, said they “looked at what had worked in the past, as well as what hadn’t, and developed a smart, innovative solution that is going to be easier for the people of New York City, harder for rats, and better for the planet.” Reducing food waste in landfills reduces methane, which can be 21 times as bad for global warming as carbon dioxide.