UK Supermarkets To Sell 'Wonky' Fruit and Vegetables Amid Drought 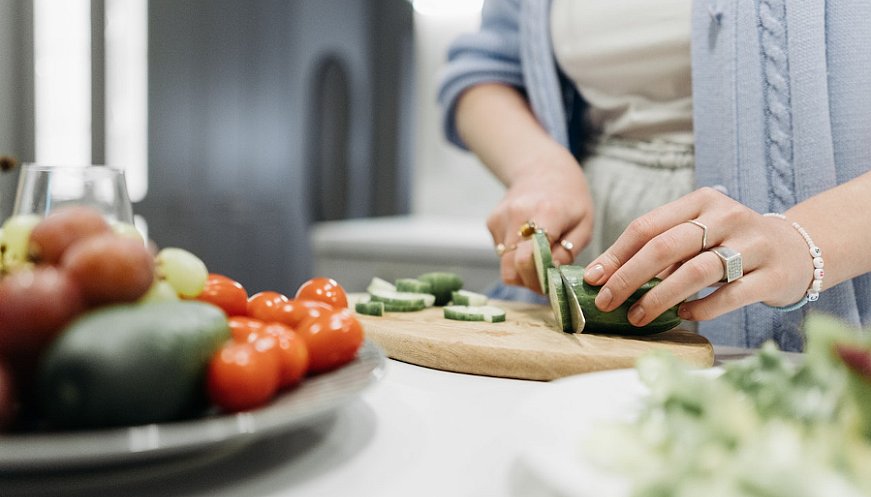 Two UK supermarket chains, Lidl and Waitrose, will start selling "wonky" fruit and vegetables to aid farmers affected by drought conditions during the driest summer in 50 years. Lidl has told its British suppliers it will try to accommodate produce hit by extreme weather so that perfectly good fruit and vegetables do not go to waste. As part of its "A Little Less Than Perfect" range, Waitrose said it would relax size and shape guidelines for new season potatoes, carrots, strawberries, apples, and peppers. They plan to divert misshapen vegetables into their own-brand soup, ready meals, and smoothies. Drought was officially declared across eight regions of England on the 12th of August, with a ninth, Yorkshire, added a few days later. Experts from the National Drought Group since warned of widespread crop failures across England.