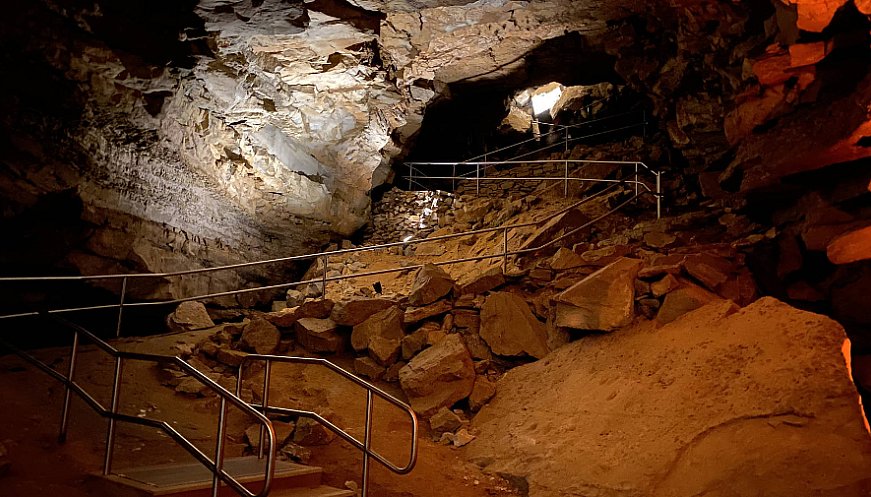 Two years after the bipartisan passage of the Great American Outdoors Act, parks around the US are seeing major improvements. Passed in the summer of 2020, the act authorized billions of dollars for much-needed repairs at national parks and other public lands. Passionate conservation advocates lobbied hard for its passage for over a decade. More than 220 repair projects across the National Park System have been funded since the act's passage, contributing $3.8 billion to economic output and creating more than 36,000 jobs. Nine improvement projects—from trail repair to interpretation to plumbing—are actively underway at parks in Ohio, Kentucky, California, New York, Maine, Alabama, Arizona, and West Virginia.