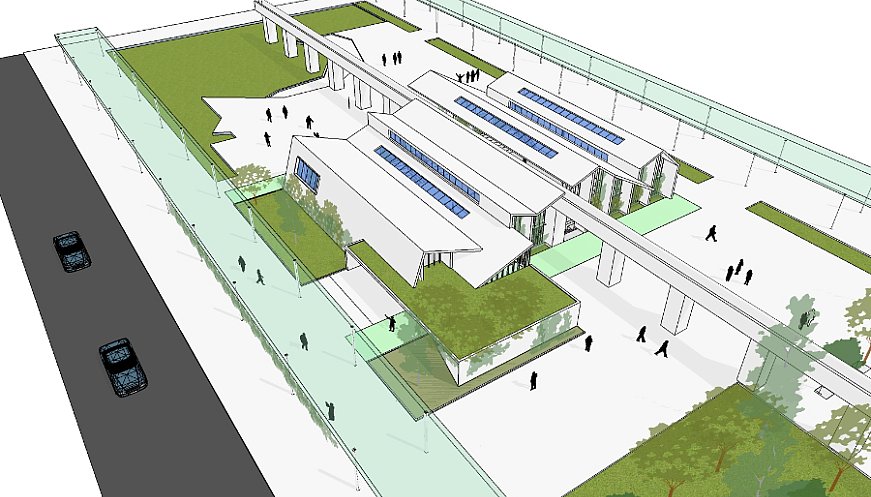 In Spain, scorching heat has threatened the tradition of spending the cool evening hours chatting with friends and neighbours. But in Seville, fighting heat is not new. Its ‘policy of shade’ -- streets covered with large awnings -- has been extended to taxi stops, schools, playgrounds, and hospital entrances. The city is installing public fountains, planting 5,000 trees a year and switching to heat-reflecting construction materials. It has become the first city to name and categorize heat waves, triggering measures like opening city pools and sending health workers to check on vulnerable people. A multi-million-Euro pilot project, CartujaQanat, aims to lower average temperatures around one street by 10°C, using the ancient Persian ‘qanat’ technology. These underground canals carry water across a large area, with vertical shafts taking cool underground air to the surface. Cool underground water also will be pumped toward the top of a building, then trickle down porous walls to lower temperatures inside and out. Connected benches will create surfaces for people to sit and recover from extreme heat.