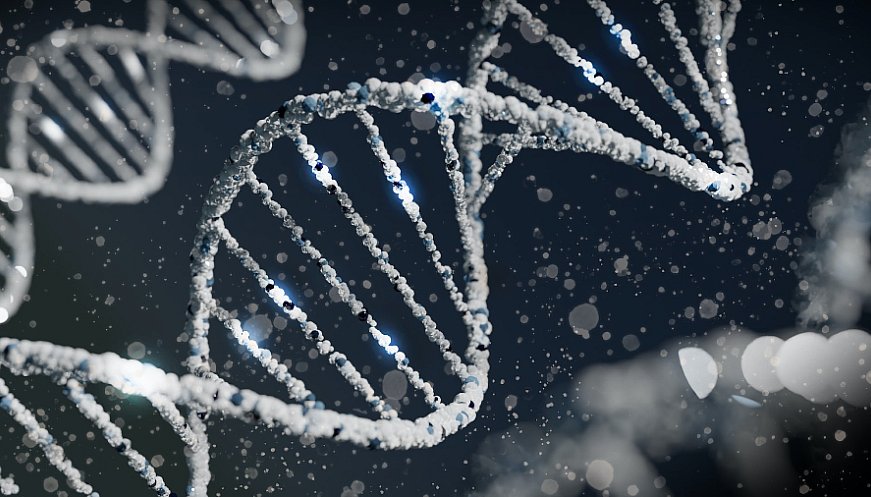 Scientists at the University of North Carolina School of Medicine have made the surprising discovery: the EdU molecule, commonly used in laboratory experiments to label DNA, is recognized by human cells as DNA damage and triggers apoptosis of affected cells. The discovery suggests EdU might provide a basis for cancer treatment, although much more research is needed, says lead author Aziz Sancar, who won the 2015 Nobel Prize for Chemistry for his seminal work on DNA repair. The team's findings strongly suggest that EdU kills cells by inducing a runaway repair process, leading a cell to self-terminate through programmed cell-death process. EdU's properties could make it the basis for an effective brain cancer drug because the molecule incorporates into the DNA of only cells that are actively dividing, whereas, in the brain, most healthy cells are non-dividing. More research is needed, Sancar says.