Food Was A Comfort for Auschwitz Survivors. A New Cookbook Showcases their Recipes -- And Resilience. 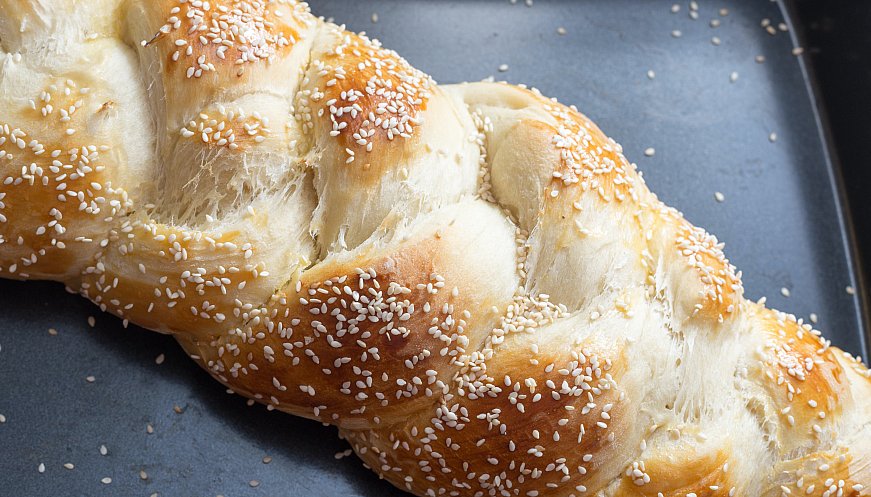 Honey Cake & Latkes: Recipes from the Old World by the Auschwitz-Birkenau Survivors is more than a collection of recipes, it also contains inspiring stories from the recipe contributors, all of whom survived the Holocaust. It showcases recipes that connected survivors to the worlds they lost and gave them comfort as they built new lives after the Holocaust. The book took root in January 2020, when Ron Lauder, the businessman and chairman of the Auschwitz-Birkenau Memorial Foundation, brought 120 survivors and their families to Auschwitz to mark the 75th anniversary of their liberation form the Nazis. Later, Lauder asked attendees to share recipes for gefilte fish and ended up receiving about 20 versions, from salty to sweet, dense to light. Lauder realized that their survivors were eager to share their recipes. “Food is something they talk about. It is their contact with their past,” he said. Twenty-nine survivors of Auschwitz-Birkenau, contributed the 110 recipes in the book and also told their stories from before and during the war. “This book brings a connection to the past. There is no stronger connection you can have than food. You generally can’t wear your ancestors’ clothes or visit their homes. But you can prepare the same food,” said Lauder.