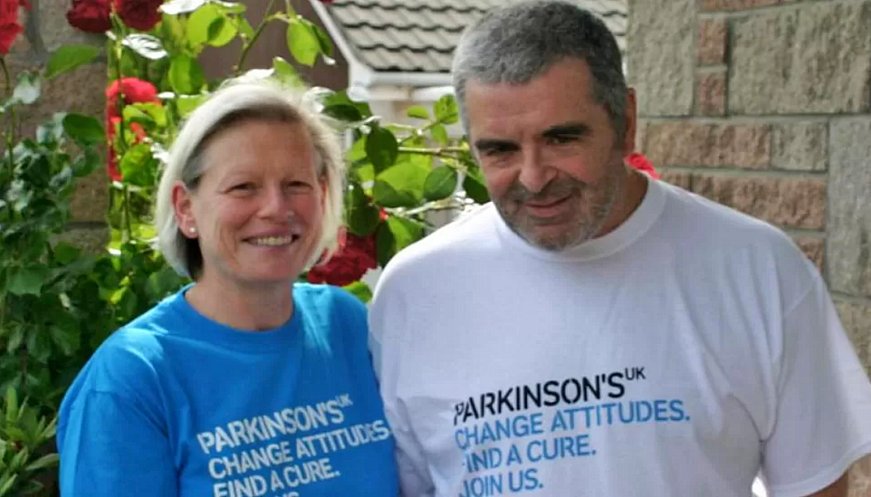 Today, Parkinson's disease is the fasted growing neurological condition in the world. Joy Milne, a retired nurse from Perth, Scotland, knew her husband, Les, had Parkinson's disease over 12 years before he was diagnosed. She noticed a change in the way he smelled, but she didn't link it to the illness until after Les was diagnosed and they met others at a support group with that same, distinct smell. Now, a team at the University of Manchester have been working with Joy to develop a skin-swab test claimed to be 95% accurate under laboratory conditions. In a study comparing 79 Parkinson's patients with a healthy control group of 71 people, researchers used a cotton swab on patients' backs to collect and analyze sebum, the oily substance on skin. Out of over 4,000 unique compounds in the samples, 500 were different between those with and without Parkinson's. A confirmatory test for Parkinson's would be "transformative," Professor Perdita Barran, who led the research, noted. Currently there is no chemical test, and many thousands wait for neurological consultations. Joy notes that if the disease was diagnosed earlier, she and Les would have shifted their priorities to make the most of the time he had left. She hopes her accidental discovery can help others.