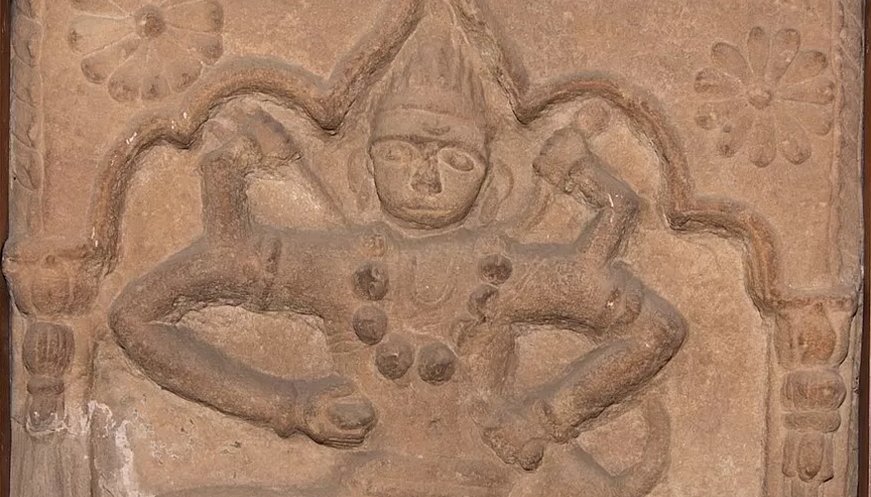 Scotland's Glasgow Museums is returning seven stolen artifacts to India. "The agreement is very significant -- this is the first repatriation to India from a UK museum," stated Duncan Dornan, head of Glasgow Museums, according to BBC News. Six of the seven items were stolen from shrines and temples in the 19th century. The seventh artifact was a ceremonial sword, which was stolen in 1905 from the collection of Nizam of Hyderbad by his prime minister and sold to British general Sir Archibald Hunter.  These items were all gifted to Glasgow Museums, and some are estimated to be around a thousand years old. Sujit Ghosh, acting Indian high commissioner welcomed the return of the items, commenting, "These artifacts are an integral part of our civilizational heritage and will now be sent home. We express our appreciation to all the stakeholders who made this possible". Glasgow Museums also is repatriating other stolen artifacts to their original cultures, including Benin bronzes from Nigeria, and ancestor items of the Cheyene River Sioux and Oglalal Sioux tribes.