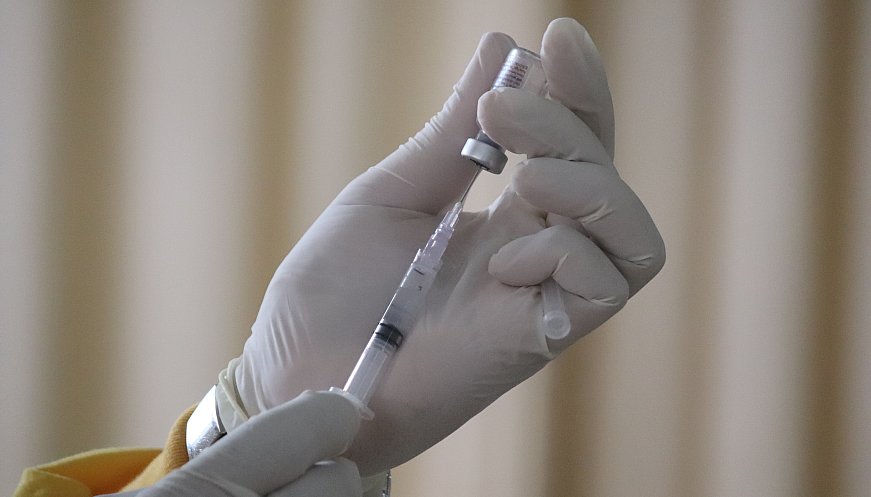 A malaria vaccine with “world-changing” potential has been developed by scientists at the University of Oxford. The team expect it to be rolled out next year, after trials showed up to 80% protection against the deadly disease. Crucially, say the scientists, their vaccine is cheap and they already have a deal to manufacture more than 100 million doses a year. The charity Malaria No More said recent progress meant children dying from malaria could end “in our lifetimes”. It has taken more than a century to develop effective vaccines as the malaria parasite, which is spread by mosquitoes, is spectacularly complex and elusive. It is a constantly shifting target, shifting forms inside the body, which make it hard to immunize against. The team will start the process of getting their vaccine approved in the next few weeks, but a final decision will hinge on the results of a larger trial of 4,800 children due by the end of the year. The world’s largest vaccine manufacturer – the Serum Institute of India – is already lined up to make more than 100 million doses a year.