Inspired By His Experience On 9/11, Man Launches Kindness Initiative to Give Others a 'Helper's High' 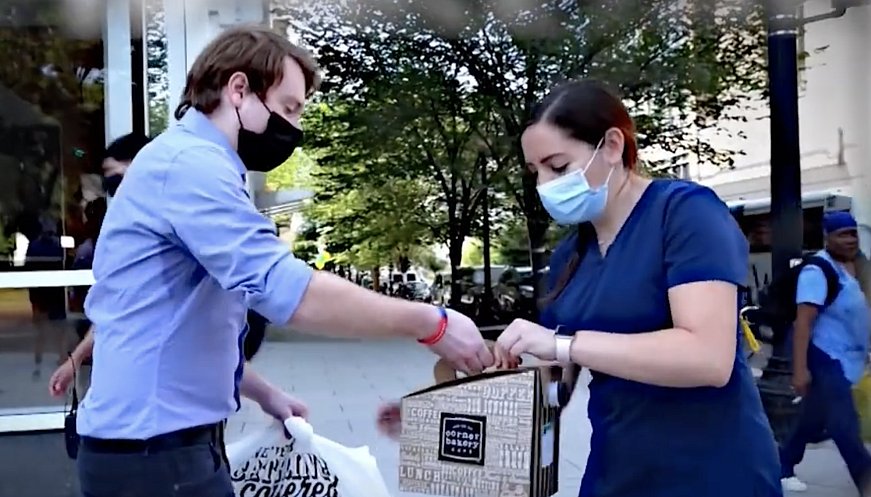 On September 11, 2001, Kevin Tuerff was flying back to the U.S. after a vacation in Europe when all US-bound aircraft were redirected amid fears of more attacks. Tuerff's plane was diverted to Gander, Newfoundland. The rural town at that point had a population of 9,000 people. On that fateful day, over 7,000 diverted travellers arrived in Gander. Without skipping a beat, the town's residents mobilized to feed, house, and clothes the stranded flyers. "I like to tell people, if the population of your town nearly doubled in an instant, would you bring people into your home and let them take showers? Total strangers? These people really demonastrated compassion," Tuerff told PEOPLE. Eventually, Tuerff reached home seven days later. Moved by the kindness he experienced in Gander, he began a pay-it-forward initiative at his firm, giving employees money and time away from work to do a random act of goodwill in their community, to honor the first anniversary of the 9/11 attacks. The effort gained traction. The following year, more companies participated, and two decades later, it is a global initiative, "PayItForward911," that has sprouted acts of kindness across 46 US states and six countries, as far as Tuerff knows. "We are at the point where we can't argue our way with facts and we need to get people to come back together," he told PEOPLE. "This is one person at a time, and it isn't going to solve everything, but I have seen the ripple effect in action, how people feel when they do something good for someone else, and I think we need that right now."