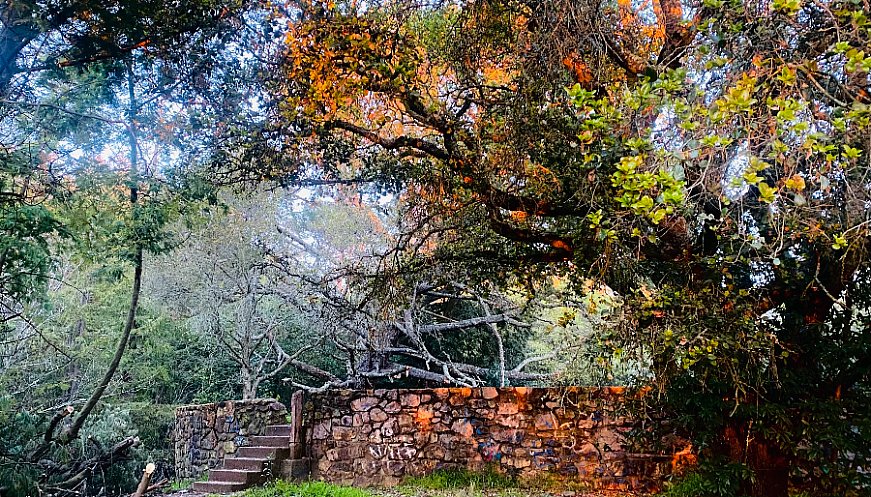 The city of Oakland, Calif. will hold hearings on its plan to return five acres of city land to the East Bay Ohlone Tribe, Confederated Villages of Lisjan Nation and the women-led Sogorea Te’ Land Trust.  “What started out with a casual conversation between Oakland Mayor Libby Schaaf and Tribal Chairperson Corrina Gould in 2018 has grown into a partnership between the City and the Land Trust to begin to address the historic harms of Oakland’s founding,” the city said. Ohlone people were forcibly removed from their land in the 18th Century. If council approves, the city will grant a cultural conservation easement that allows natural resource restoration, cultural practices, public education and one day, a ceremonial gathering place. “This agreement will restore our access to this important area, allowing a return of our sacred relationship with our ancestral lands in the hills," said Chairwoman Gould.