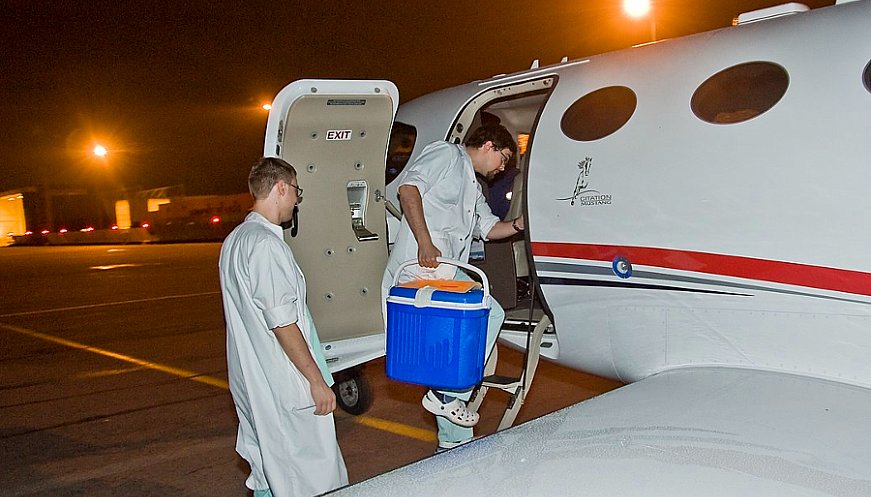 The US recorded its one millionth organ transplant on Sept. 9th, 2022. The record achievement was confirmed by the United Network for Organ Sharing, a nonprofit that runs the only organ procurement and transplantation network in the US. The first successful transplant occurred in 1954 in Boston when doctors transplanted a kidney from 23-year-old Ronald Herrick into his identical twin, Richard, who was suffering from chronic kidney failure. Lead surgeon Joseph Murray received the Nobel Prize in Medicine. More than 500,000 transplants have been performed since 2007, and in 2021, more than 41,000 transplants occurred. This is the highest number ever recorded and twice as many as 25 years ago. Organ donors and recipients hope that by sharing their stories, they will inspire donors. Approximately 5,000 people die waiting on transplant lists every year.