Museum Worker Tracks Down Only Known Photograph of 9/11 Victim 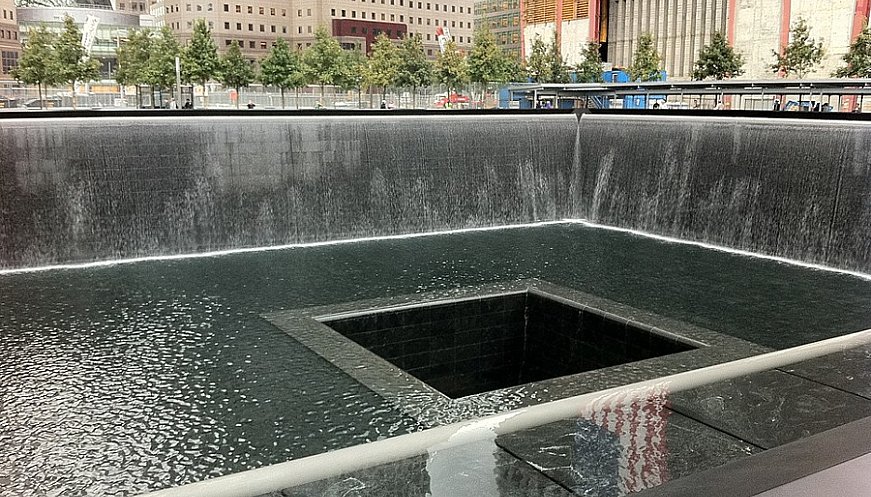 The 9/11 Memorial and Museum in New York City didn't have a photograph of one of the victims, Albert Ogletree, who worked in a cafeteria in the north tower. So guest services worker Grant Llera set out on his own to find a photo. It was a challenge. Ogletree's wife died after the attack and he had no known descendants. Llera found an online tribute from a stepdaughter, but she said he had not liked having his photo taken. Llera then turned to the genealogy company Ancestry, finding an address for Ogletree in Romulus, Michigan. High school officials there pointed him towards former teacher Kathy Abdo, who went page by page through the 1960s yearbooks in the local historical museum. That's where she found the only known photograph of him taken around the age of 15, which now appears at the 9/11 Memorial. "He's not going to be forgotten now," Abdo said.