In Jail, They Learned How to Code from MIT 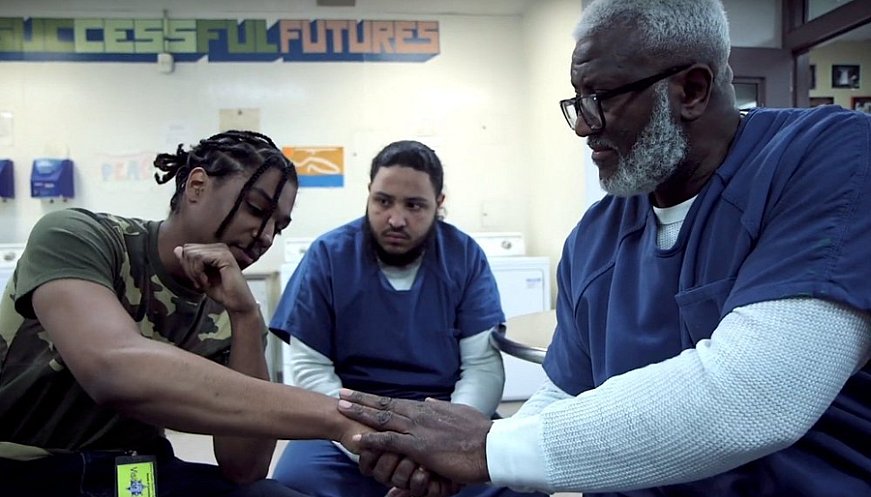 When Rochell Crowder last held an office job, computers were not common. Now Crowder, 57, is one of 16 men in the D.C. jail who have completed a 12-week computer science course taught by PhD candidates from the Massachusetts Institute of Technology. Brave Behind Bars, taught twice a week over Zoom, also was offered to women incarcerated in Maine. The program, which started with a pilot last summer in New England, teaches basic coding languages and is meant as a steppingstone for people who may have had little access to technology and are emerging from jail into a world that needs digital savvy. About 18 teaching assistants facilitated breakout rooms and office hours twice a week. Representatives from Microsoft, Howard University and Georgetown University attended the graduation ceremony.