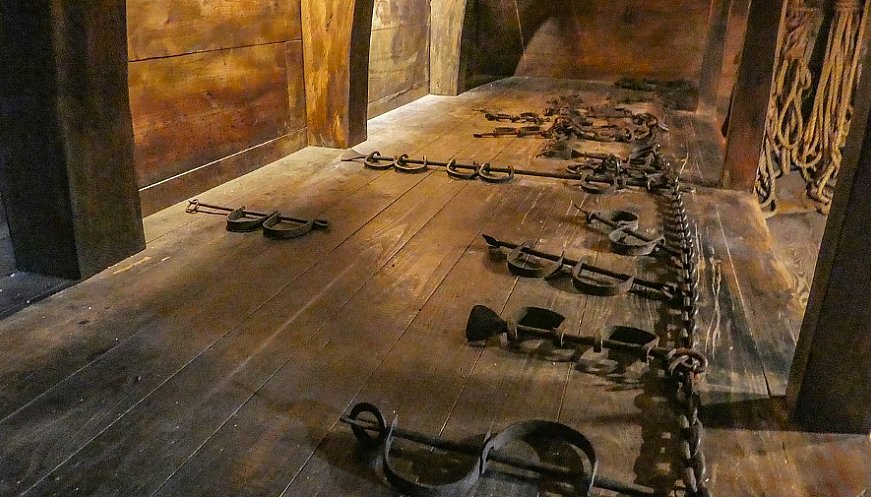 The Dutch government is planning to apologize for its role in slave trade and set up a fund for projects that aim to raise awareness about the legacy of slavery. The international news agency Bloomberg says the fund, which may be as much as €200 million, will be made public after an official apology is made by the end of 2022 or early 2023. While Prime Minister Mark Rutte’s office declined to comment, the agency said he told Parliament that the "time is right for recognition." In 2023 it will be 150 years since a Dutch legislation to abolish slavery was enacted. The Dutch central bank, ABN Amro bank and the cities of Rotterdam, Utrecht and Amsterdam have apologized for their role in slavery. At its height in the 1770s, slavery generated over 10% of the gross domestic product of Holland, the richest of the seven Dutch provinces which made up the republic, according to social history researchers.