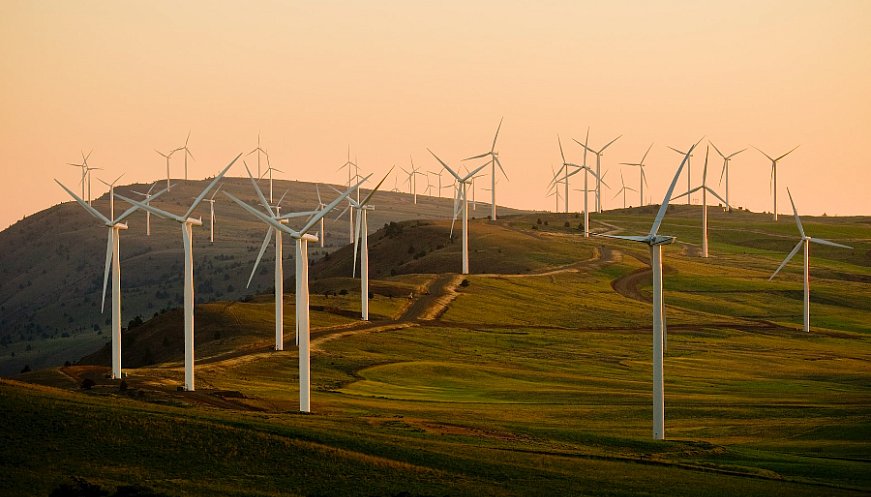 A new study has found that it is possible to fully and profitably decarbonize the global energy system within a few decades, saving the the world at least $US12 trillion if it reached the target by 2050. The new study led by Oxford University analyzed thousands of transition cost scenarios, and used data on 45 years of solar energy costs, 37 years or wind energy costs and 25 years for battery storage. “Accelerating the transition to renewable energy is now the best bet, not just for the planet, but for energy costs too,” says lead author Dr Rupert Way. The cost of key storage technologies are likely to fall dramatically in the same way the costs of wind and solar have fallen far more than even the most ambitious forecast, the study says. Most projections still underestimate continued cost reductions in wind, solar and electrolyzers, affecting projections and policy guidance from key international bodies such as the IPCC and the International Energy Agency, the study said.