Taking Back São Paulo's Streets, One Sunday at a Time 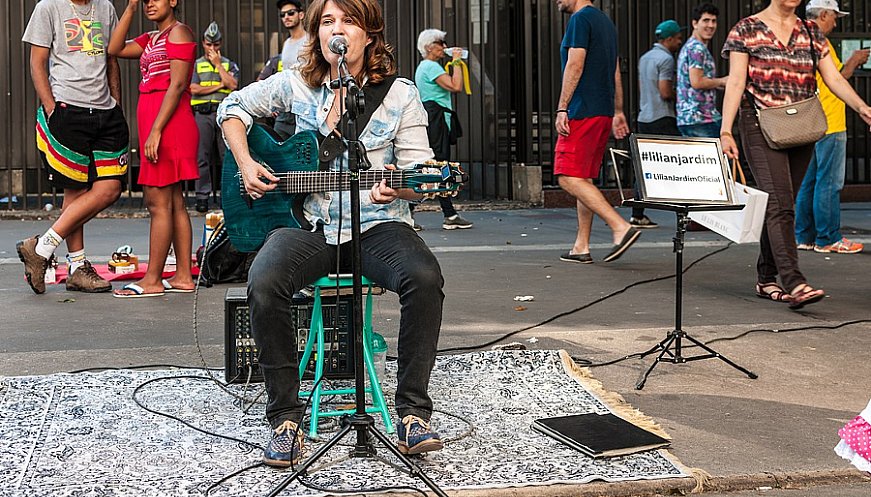 When the mayor of São Paulo, a Brazilian megalopolis of over 12 million, decided in 2016 to close the city's most famous avenue to cars on Sundays, many residents and business owners weren't happy. But nowadays, most city residents think the Paulista Aberta program should be expanded to other major streets, and store managers hope the ban can be expanded to other days of the week. "With the closing for cars, people started to walk a lot more, to stroll around, and the sales on Sundays grew sevenfold," says Erivan Soares, manager of Martins Fontes, a large bookstore. "Sundays are now, by far, our busiest days." Since the 1890s, the street has gone through the era of mansions, the era of buildings and the era of corporations; now it is the era of people, says a local historian. It has become a cultural hub and the city's main tourist attraction seven days a week. Several new cultural centers or museums have opened since 2016, and on average, 43 cultural activities take place every Sunday.