Black Girls And Moms See Themselves in the New 'Little Mermaid' 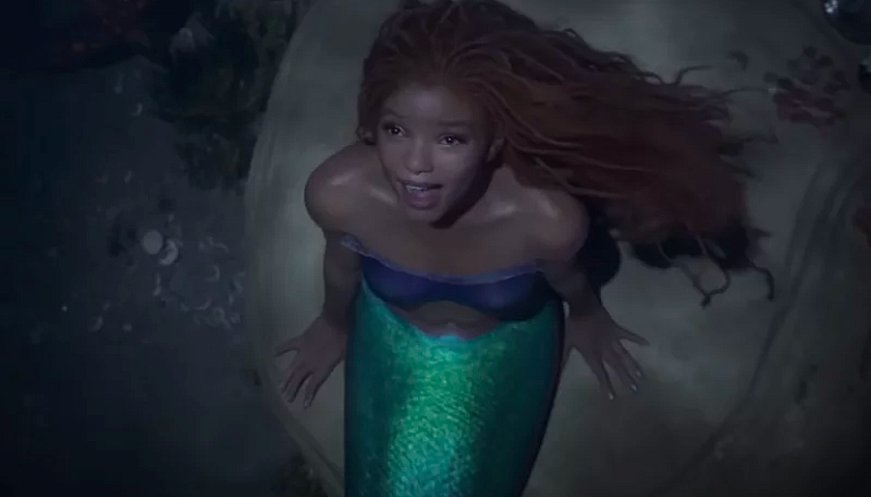 Black parents across the US are capturing their daughters' reactions to the trailer for the new "Little Mermaid" film. Videos of children squealing with delight, dancing, tearing up or proclaiming “she’s Brown like me,” have gone viral, garnering millions of views and sparking a marketing bonanza for Disney. Parents say this shows why it is important for kids to see people who look like them in movies and television shows. For some Black moms, it also allows them to relive part of their childhood through a new lens. Halle Bailey, the newest iteration of the mermaid, replaces the redheaded character from the 1989 Disney movie. But the live-action film, to be releases May 2023, will not be the first Disney movie with a Black princess. Princess Tiana in “The Princess and the Frog” was the first Black Disney princess in 2009.