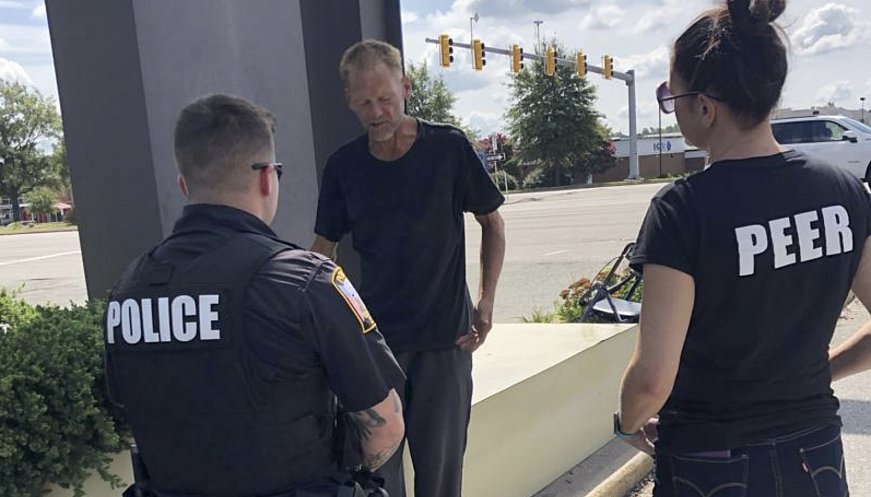 Recovering heroin addict Joy Bogese is one of four peer recovery specialists who are working in Virginia as part of “Project Recover,” embedded with ambulances and police to offer guidance and resources to overdose victims. It began when recovering addict Courtney Nunnally partnered with the US Attorney’s Office in the Eastern District of Virginia. A $302,000 federal grant funded its first year; it is seeking funding for year two. In 2021, police here responded to 308 calls for overdoses of heroin, fentanyl or both; 77 involving fatal overdoses. So far this year, they’ve responded to 161 overdoses; 27 of them fatal. Since 2015, the nonprofit Police Assisted Addiction & Recovery Initiative has helped law enforcement agencies create early diversion and other “non-arrest” programs to reduce overdose deaths and expand access to treatment. Now it is a national network of nearly 700 police departments in 34 states.