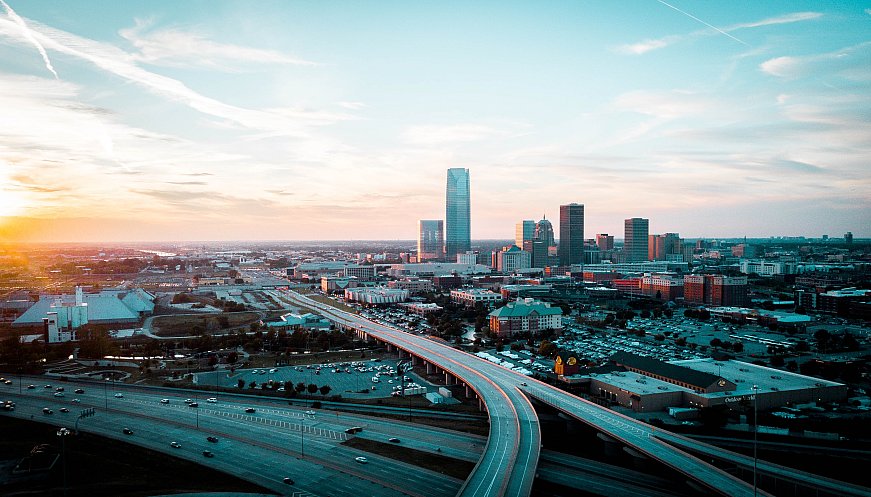 A new report highlights the US state of Oklahoma's success in reducing its prison populations. The state was once home to the largest incarceration rate in the United States. In the last five years, a series of reform bills, passed with bipartisan support from state legislators, led to a 21 percent decline in prison population: from 28,342 in 2017 to 22,341 in 2022. This decline is notably stark when compared with Oklahoma's soaring prison population between the years of 1978 - 2016, when the state went from just over 4,000 to almost 30,000 incarcerated people. The approved reform measures included reducing sentences for low-level drug and property crimes, streamlining the parole process for nonviolent offenses, and expanding opportunities for record expungement. "More than 15,000 people each year will now have an easier time finding and keeping a job, maintaining stable housing, and supporting their families," the report said, while also making it clear that there's still a lot of work to be done. The state still had the third-highest imprisonment rate in the U.S. (and second-highest for women imprisonment). The report also states, "Black people are nearly five times more likely to be in prison than white people and racial disparities are worse today than before this recent period of reform." It concludes, "Oklahoma’s criminal justice reform story continues to be written (but) the improvements that have been made to the criminal justice system in the last five years show that progress is possible."