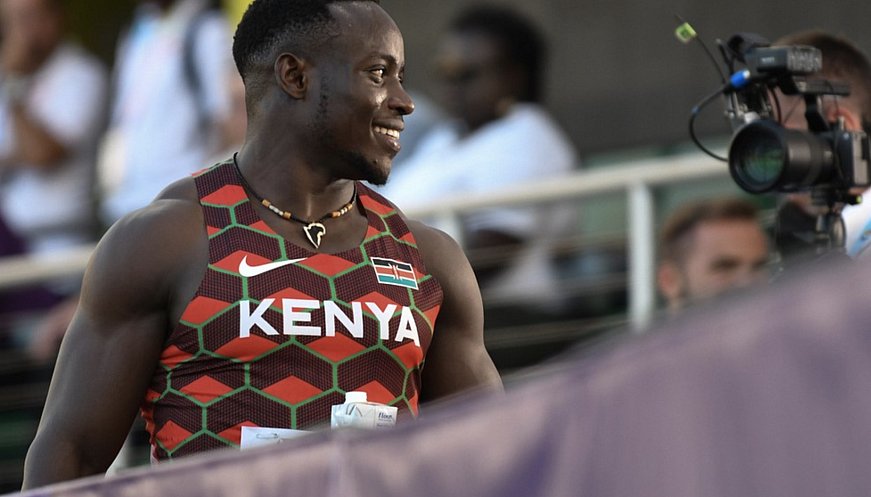 When it comes to running, Kenya is known for its long-distance runners. But a young Kenyan sprinter, Ferdinand Omanyala, 26, hopes to change that perception. Gaining attention in 2021 when he ran 9.77 seconds at an event, a feat that broke the record for the entire continent of Africa and garnered him a title of eighth-fastest man in the world. In his younger days, Omanyala aspired to become a professional rugby player, not a sprinter. "I never knew there was sprinting in Kenya," he said. But when people pointed out his speed on the rugby field, he thought, "Let me just try." Putting his mind to it, he's now transforming the sport and expanding a sense of possibility for younger generations of Kenyans.