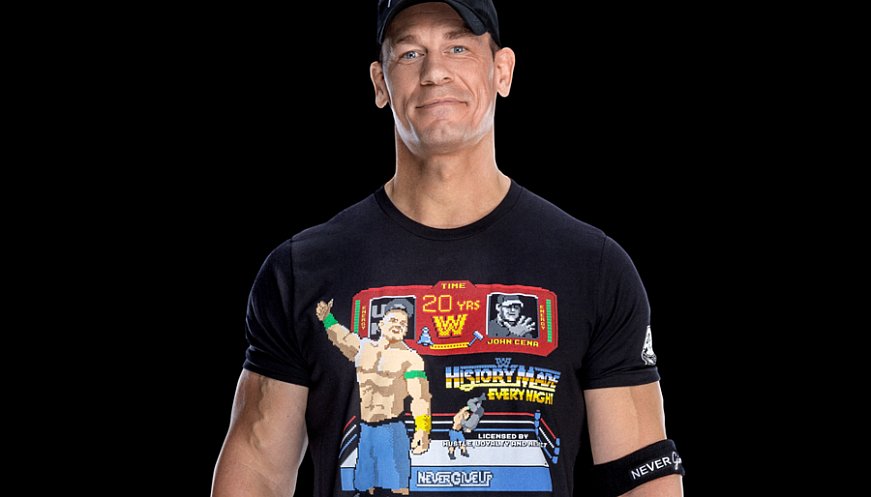 US pro-wrestler and actor John Cena has set a new record for the most wishes granted through the Make-A-Wish Foundation, the non-profit that helps fulfill the wishes of children who are gravely sick or dying. Cena granted 650 wishes to kids between the ages of two and 18 whose families contacted Make-A-Wish. The Guinness World Records site hailed the effort as “herculean” – no one else has granted more than 200 wishes. Cena, who is described by Make-A-Wish as the celebrity whom children most often ask to meet, began working with Make-A-Wish in 2002. He has been World Wrestling Entertainment’s top champion 13 separate times, and spearheaded its anti-bullying initiative. He has had several roles in action and comedy films, and stars in the television series Peacemaker, a spinoff from The Suicide Squad movie.